#Free The story that readers are calling raw, real, refreshing and relatable. It's not boy meets girl, it's what happens AFTER they say I do and life happens.

GET IT FOR FREE
NOW

The story that readers are calling raw, real, refreshing and relatable. It's not boy meets girl, it's what happens AFTER they say I do and life happens. 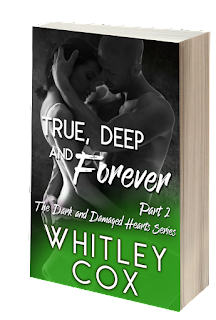 One marriage ... a second chance at loveEight years ago their love was instantaneous, all-consuming and intense. Garret Banks had to have Amy Shaw the moment he met her, and no one thought the flame would ever go out.Now, they have everything they’ve ever wanted: great careers, a beautiful baby, and a rock-solid marriage. Or do they? Garret’s high-stress architectural job is taking its toll. Amy's predicaments would be hilarious if they didn't make her want to cry. And to make matters worse, her ex is back in the picture, demanding answers about the wild passion she left behind — answers she isn’t willing to give. Garret and Amy grab quick, dirty sex while they can, but in between mommy wars, annoying in-laws, sleep deprivation and fears of betrayal, their marriage is put to the test time and time again. Once they were sure love conquers all, but how far can one marriage bend before it snaps? 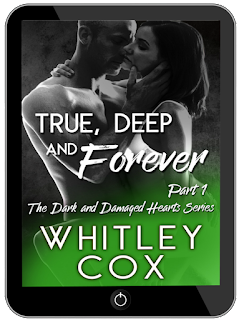 “So now what?” I asked as we lay back in bed all tangled up in each other. His head was on my belly, and I was running my hands lightly up his spine.
“I dunno,” he replied nonchalantly, his own hand drawing provocative circles on my bare thigh. He kissed the small heart tattoo on my hip. “I’m not hungry. We just had a huge breakfast.”
“Yeah, me either,” I sighed, closing my eyes and leaning back against the headboard. “This is nice. We could just do this all day.”
I felt him smile against my stomach. His hand traveled up my thigh, wended its way across my pelvis and down between my legs. My belly stirred as I instinctively parted my thighs for his wandering hand.
“I might need some time to build up the troops again. I’m not twenty-one anymore,” he said, shifting down the bed so that he was now, once again, face first in my bush. “But I could eat you out all damn day.”
“Oh, Mr. Banks,” I sighed, sinking down into the covers and closing my eyes, “I think this is the beginning of a very beautiful friendship.
“Ain’t a friendship, sweetheart,” he replied after a delicious lick to my clit. “This here’s love, and it’s fucking forever.” 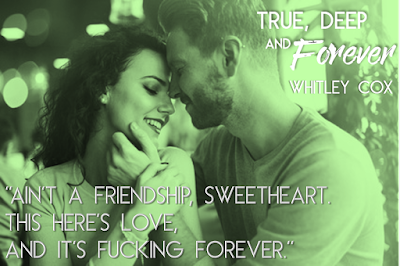 GET IT NOW FOR FREE 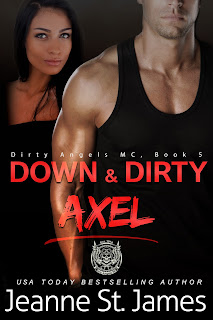 Buy NOW or read for FREE on Kindle Unlimited:  http://amzn.to/2GSOqBC

Add to your TBR pile on Goodreads: https://www.goodreads.com/book/show/38403764-down-dirty

Welcome to Shadow Valley where the Dirty Angels MC rules. Get ready to get Down & Dirty because this is Axel’s story…

When you’re a cop, life can be complicated when the woman you love is MC born and raised...

Though the club blood runs thick in Axel’s veins, he’s despised by them for being a cop. They also hate him because his family turned their back years ago not only on the club but his brother, the president of the Dirty Angels MC. However, he's loved Bella forever, watched her marry the wrong man, one who broke her in almost every imaginable way, and yet she's still the strongest person he knows. Despite their rivaling families, he won't let anything stand in the way of making her his this time.

Bella hasn’t known anything other than alpha bikers her whole life. Her marriage to one turned into a tragedy, one that changed the rest of her life. She was never the same after that one fateful night that Axel came to save her. Though he remains on the outskirts of her life, he’s always there: watching, waiting, worrying about her. Especially when a rival MC continues to wreak havoc on all of their lives.

Like Romeo and Juliet, his family may never accept her, and hers him, but they’re both determined to tear down the wall that divides them.

Note: This book can be read as a standalone. It includes lots of steamy scenes, biker slang, cursing, some violence and, of course, an HEA. If you like alpha males who like to take charge, this book is for you. 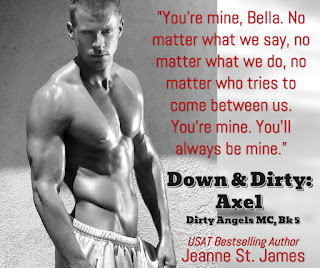